Using the hashtag “RamsCamp” the 2022 National Football champions announced the return to Irvine once again.

This summer the Rams are offering free tickets to fans to come enjoy the pre-season activities at Crawford Field, which can be claimed here. 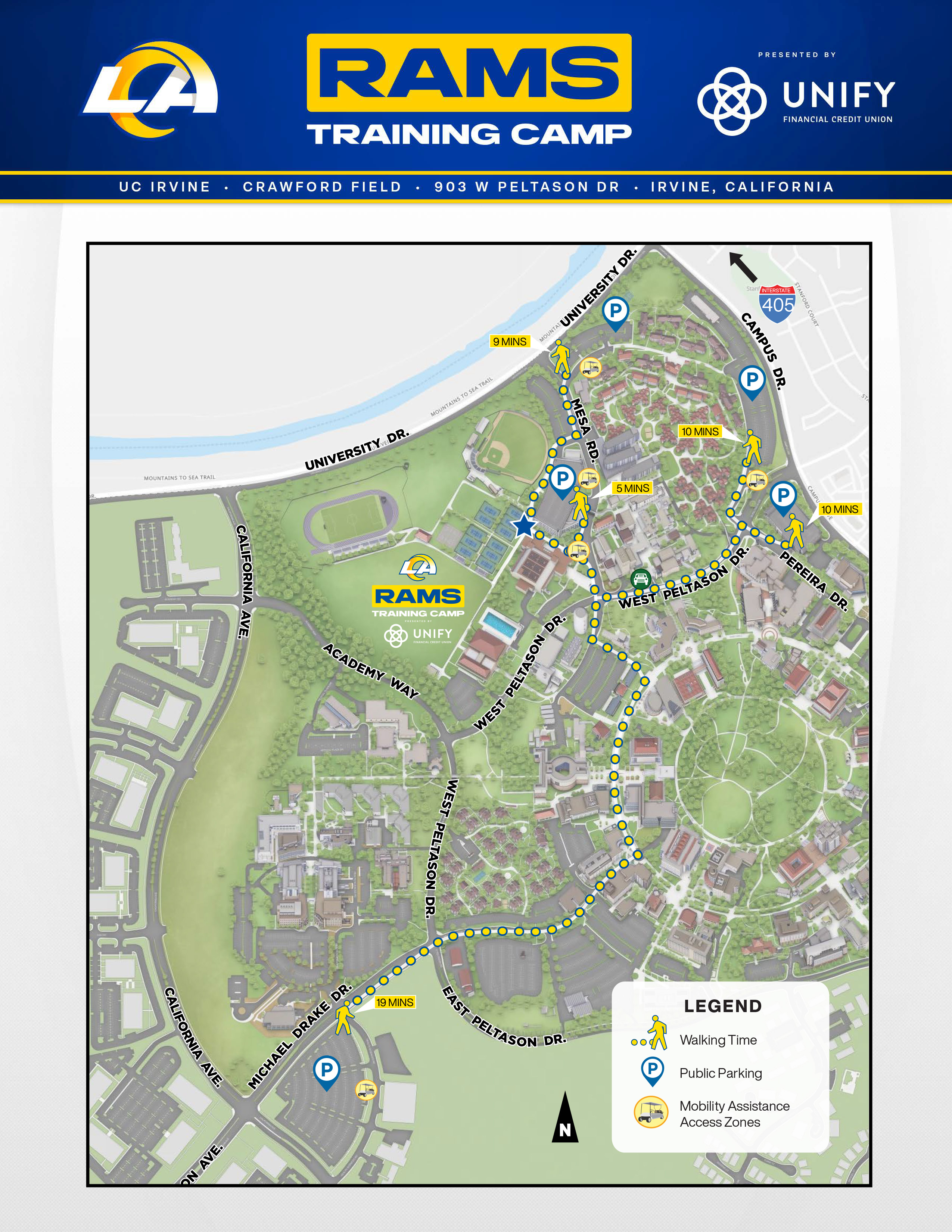 UC Irvine also reports that gates will open 90 minutes before each practice. More updates and daily practice scheduled times can be found at www.therams.com/trainingcamp.

The Rams finished with a record of 12-5 and concluded the season with a 23-20 Super Bowl LVI victory over the Cincinnati Bengals at SoFi Stadium in Inglewood, Calif., thanks to a late touchdown by Rams wide receiver Cooper Kupp. Kupp was also recognized as the league’s leader in receptions and Super Bowl MVP.

Both teams will face each other in preseason on August 27.